photojournalist Jonathan Alpeyrie became a pawn in the violence of the Syrian civil war. His local “fixer” betrayed him to a group of Syrian rebels who held him hostage, beat and tortured him for 81 days. 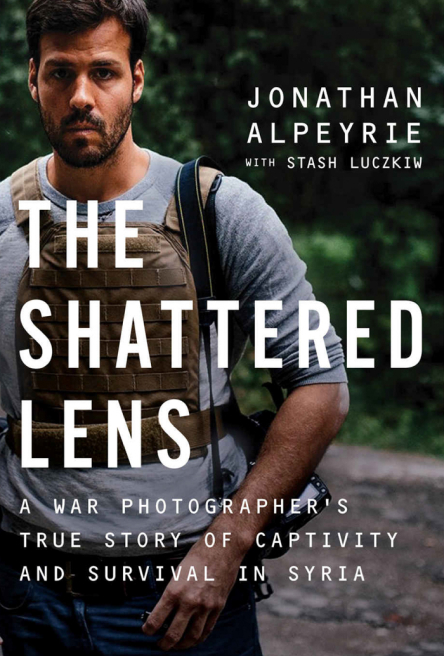 “The Shattered Lens” is a gripping, gritty, action-packed, and unvarnished firsthand account of the war, captivity, loss, and survival told by a war correspondent who lived it…
BUY NOW

Experience the true story of Jonathan Alpeyrie, a seasoned french-American conflict photographer and photojournalist. Alpeyrie was abducted and held hostage in 2013 by Syrian rebels while on his 3rd assignment documenting Syria’s civil war.

During 81 days of captivity,

he was blindfolded, handcuffed, beaten, and subjected to physical and psychological torture. Jonathan was on an emotional roller coaster fighting for survival, living every hour in fear that he would be the next hostage to be executed.

Troops of Syrian dictator president Bashar Al-Assad, backed by Hezbollah (having ties to isis and global jihad), were fighting the free Syrian army rebels who were Jonathan’s captors. His location was regularly shelled by mortars that exploded around him. In the darkness of night, Jonathan heard the screams of other prisoners of war being tortured.

Alpeyrie recognized that his survival depended on connecting to the humanity within his captors. Thus began a love-hate relationship with each of the men holding him hostage. Jonathan learned about their personalities, quirks, hopes, and fears. He tapped into his reclaimed faith, which gave him the strength to endure and survive.

Throughout his unforgettable ordeal, with his life in peril, Alpeyrie examined his high-risk professional devotion to the wartime events he had witnessed, documented, and exposed over the course of his careуr.

BOOKLIST ONLINE
Publication of the American Library Association
“For all his suffering. Alpeyrie expresses, in words and color photographs, the compassion of a global citizen seeing belong his personal terror and into the nuances of human interactions.”

Publishers Weekly
International News Website
“A keen photojournalist’s eye serves Alpeyrie well as he painstakingly recounts his capture in 2013 by rebels during Syria’s civil... Throughout, he offers frank discussions about the illusion of freedom and the lure of violence, and offers a touching appreciation for the parental love and support he receives... In this harrowing story. Alpeyrie offers insights that deserve attention.” 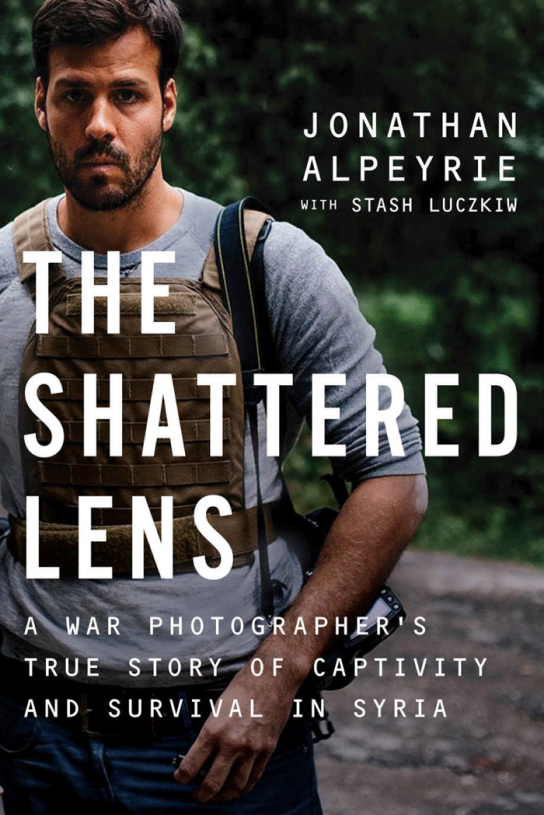